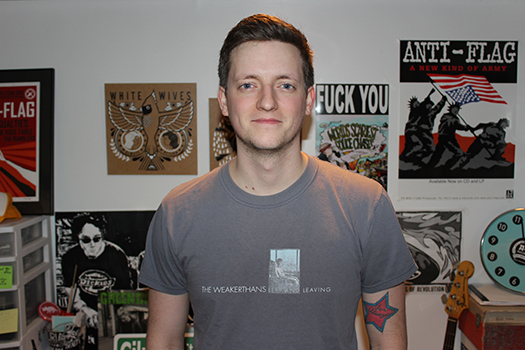 Chris Stowe is an artist from Western Pennsylvania. He toured independently in the US and Europe for years under the moniker "Anniversary Club" before joining the indie rock band "White Wives" in the summer of 2011. After a year of heavy touring with White Wives, Chris returned to his hometown of Warren, PA to write and record "Hollow," which would be his first release under his own name. "Hollow" draws on honest and personal lyrics as well as delicately crafted folk arrangements to tell a very personal true story of loss, life on tour, and a persistent struggle against depression, pain, and the fear of failing.