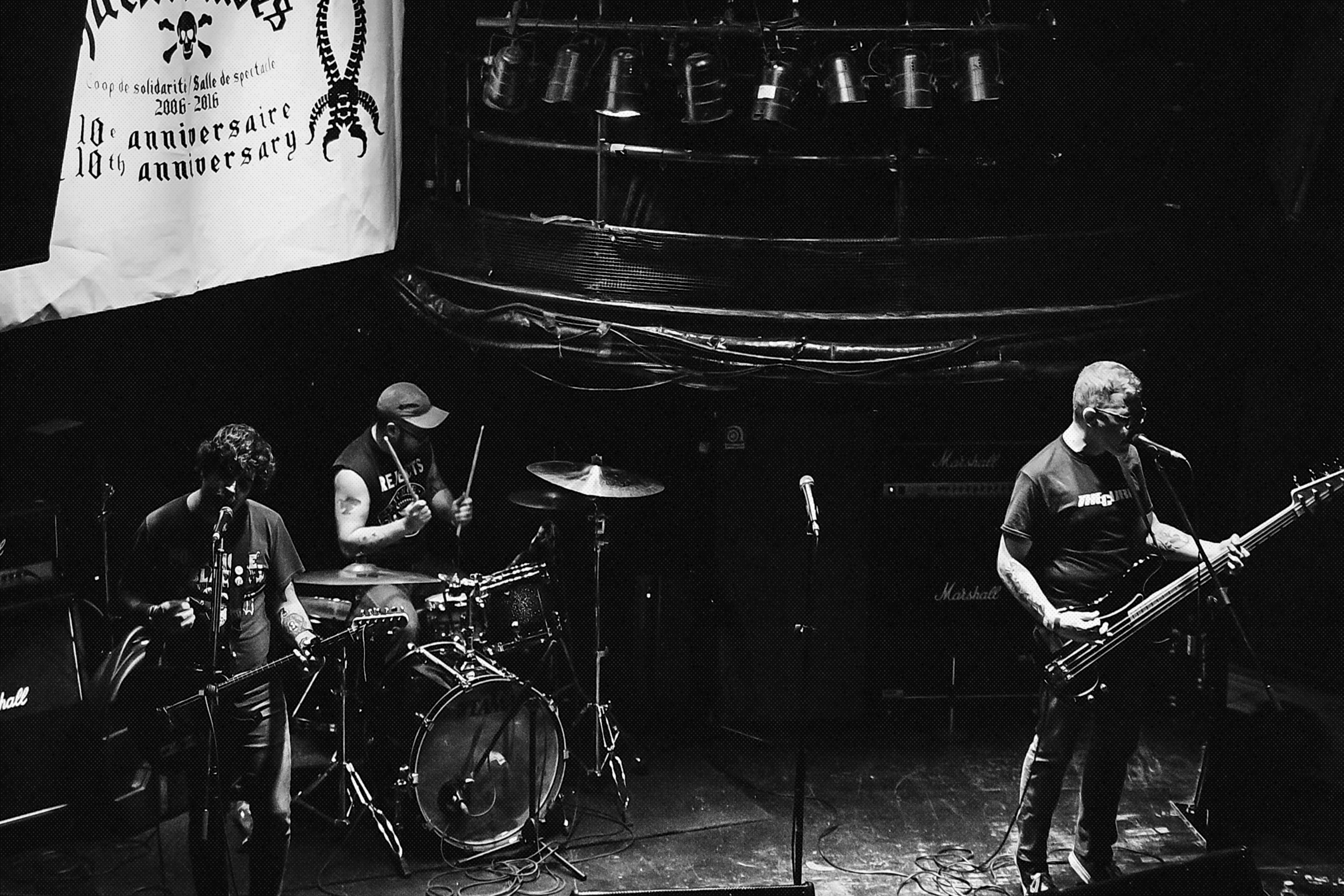 What began as a solo project for singer and guitarist Kevin Day well over a decade ago bloomed into a full band endeavor with the help of bassist Alec McVey and drummer Ray Solowij a handful of years later. Since then, Aspiga has worked their way through an extensive touring schedule and a prolific catalog of releases on labels such as Paper + Plastic, Asian Man Records, and Say-10. Aside from stacks of saved fliers and a few boxes of elding merch, the years of long drives and under-the-radar shows may not have left much behind to physically show for the work and heart that’s been poured into this band. However, the rewards and satisfaction are there for the members on a personal level, and lucky for the rest of us, that labor of love shows in their songs too.