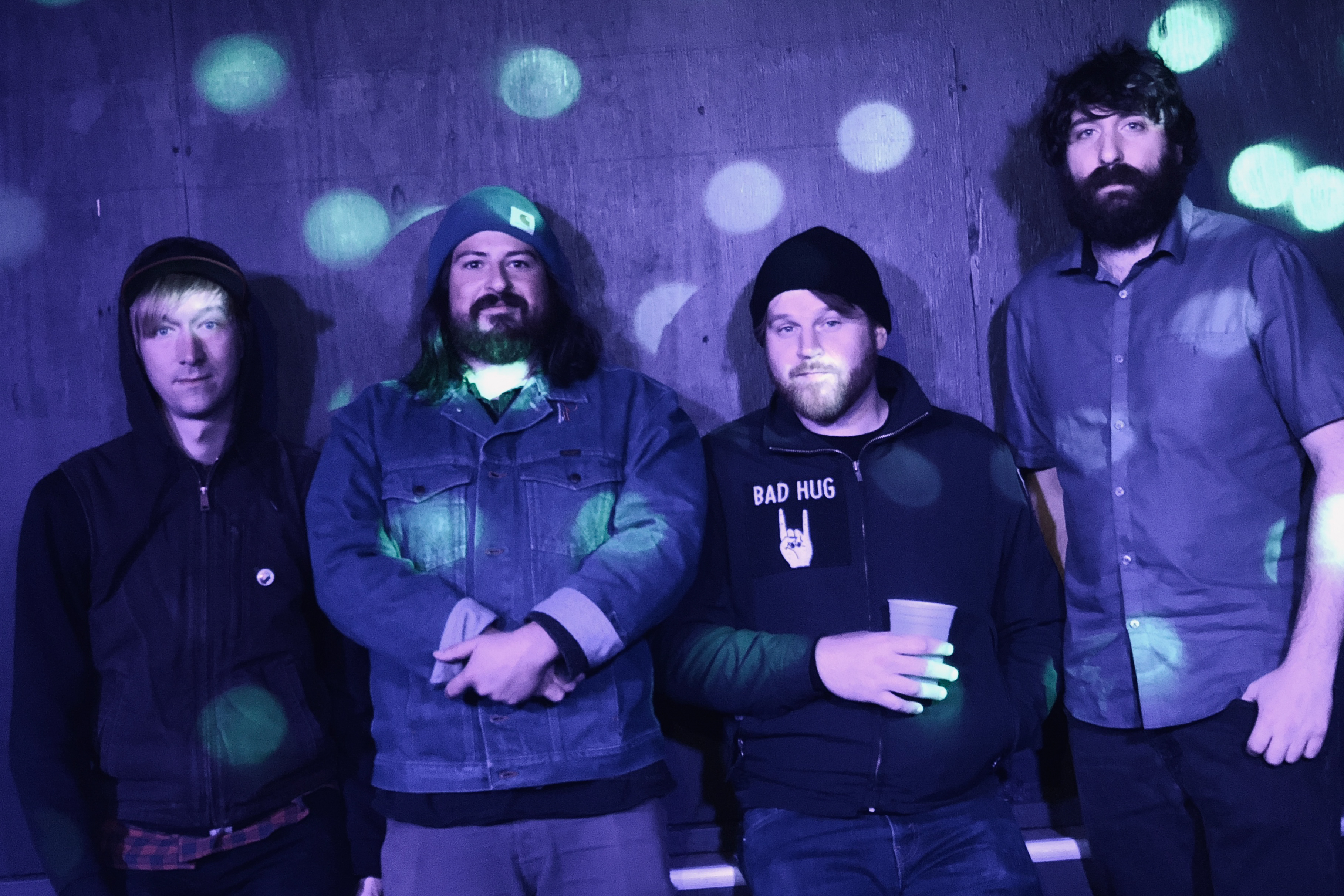 Seattle punk lifers Dead Bars are back –and they want you to join them at the bar with sophomore album ‘Regulars’ (A-F Records).

These ideas and contradictions that can be heard throughout the album, like on ‘No Tattoos’. “All my friends have tattoos / But I don’t have any tattoos. They wanna remember something / And I wanna forget everything,” muses Maiello. Sure it’s an easy-on-the-ear anthem, ripe for pit-friendly fun, but it’s also indicative of the broader approach that underpins Dead Bars’ song-writing. You can be part of the community –and you’re welcomed into the Church of Dead Bars –but you’re also an individual, and you can be different.

Formed in 2013, a song like ‘No Tattoos’ marks out just how different Dead Bars are, and how their path to this point has been anything but traditional. The brainchild of two East Coast drummers, John Maiello, and C.J. Frederick, who met, appropriately enough, in a Seattle ar. Since then, a succession of friends and session musicians have filled in, helping out when needed, until the current, steady, line-up of Maiello, Frederick, Jon Oddo and Elliot Thordarson solidified.