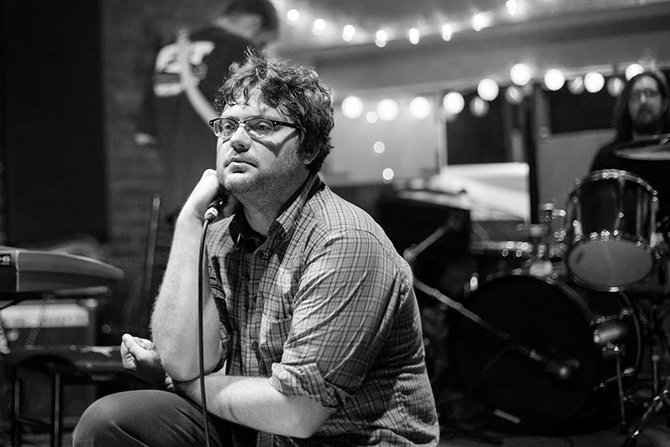 Endless Mike and the Beagle Club is best described as “a singer-songwriter with a very loud punk rock band.”

First formed in Johnstown, Pennsylvania in 2004, the Beagle Club quickly grew from being a solo project to becoming a full blown indie/punk orchestra. At times, band leader Mike Miller performs solo on piano or guitar, while other shows might find him with a band of up to sixteen members – complete with strings, horns, drums, electric guitars, and percussion. No matter the arrangements, Miller’s lyrics remain the focal point, with songs about the significance of the insignificant, the alienation of modern man, and the hope that everything can change. The live shows are inclusive and upbeat, guided by the idea that if we’re all in the same sinking boat, we might as well go down singing.

The band's most recent release is “Saint Paul,” their first album for Pittsburgh’s A-F Records. The album deals with realities about growing up, issues of identity and sense of self, and the challenge of trying to make the world a better place. Produced by Anti-Flag’s Chris “#2” Barker, “Saint Paul” showcases the intricate structure of the band’s arrangements while still capturing the urgency of their live show.