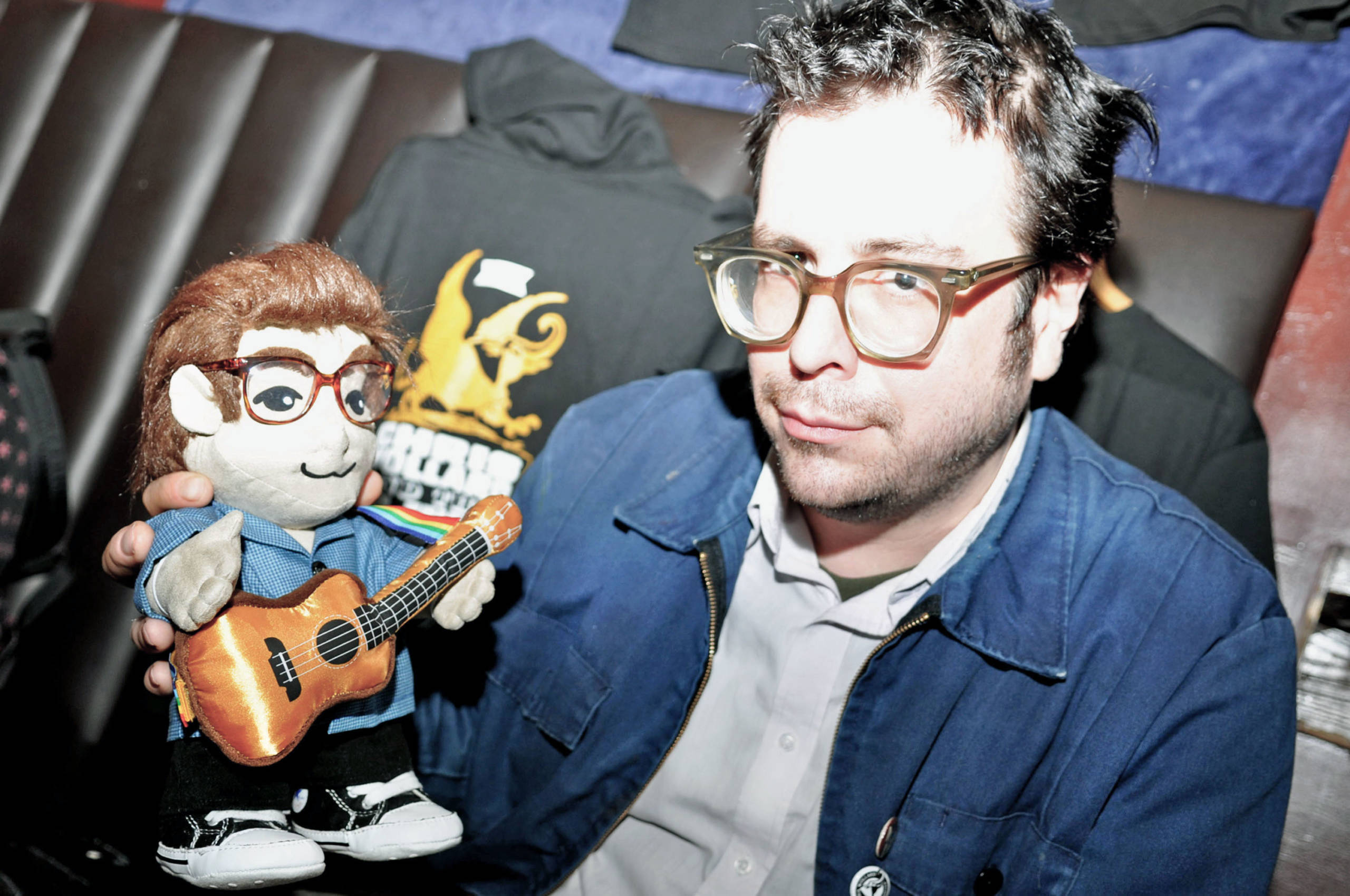 Jon Snodgrass was born and raised in St. Joseph, Missouri, and later settled in Fort Collins, Colorado, before forming Armchair Martian in the early ‘90s. In 1996, he started recording songs with ALL singer Chad Price under the moniker Drag The River. Since then, he has continued putting out music with both bands, as a solo artist, and as a member of Scorpios. Snodgrass has toured North America and Europe endlessly and has provided support from everyone from Frank Turner to Flogging Molly to Descendents to Chuck Ragan to Cory Branan.