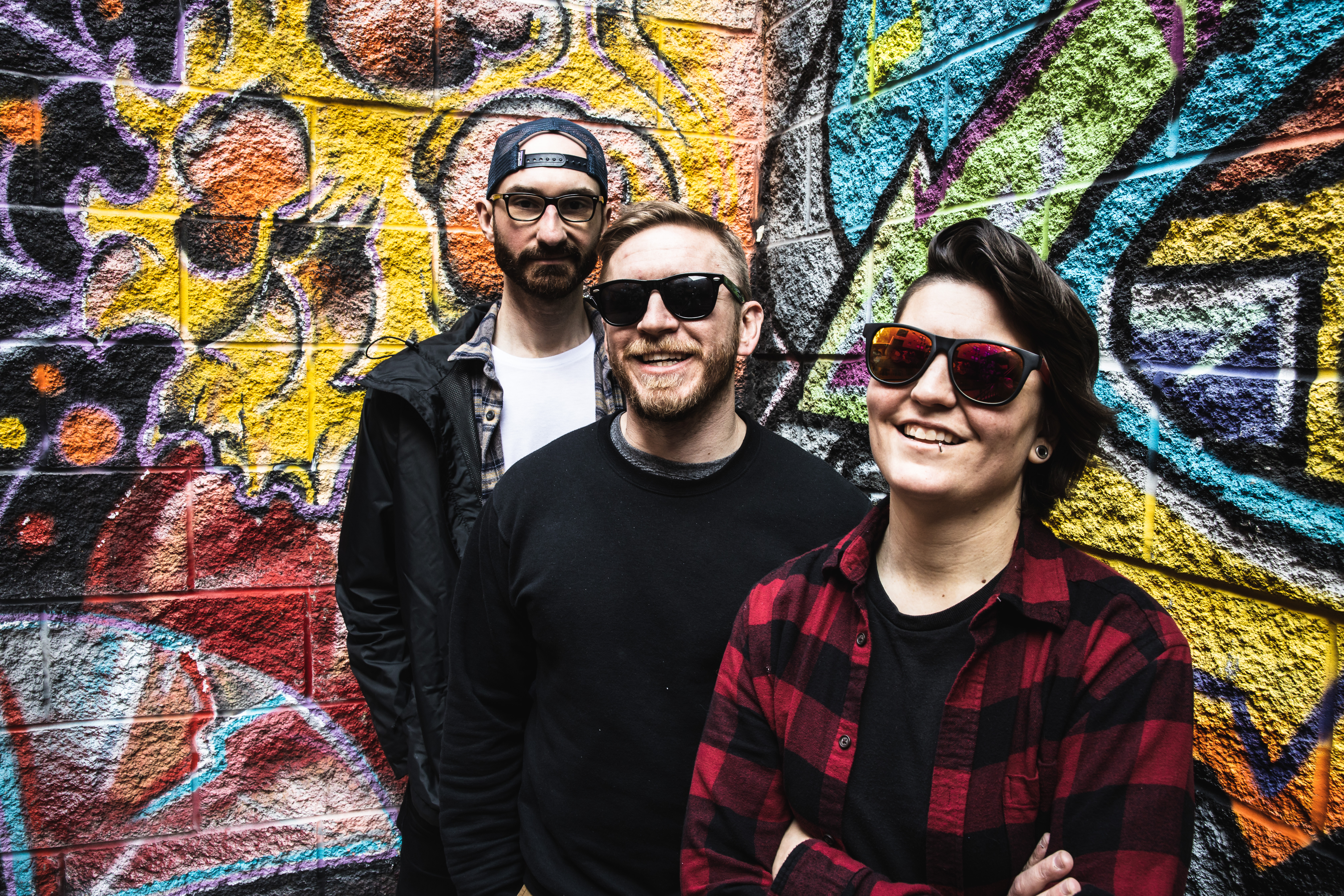 Noelle Stolp, her brother Pete, and little Christopher Hembrough have been hammering it out in basements as RATIONAL ANTHEM since before you were punk. With the release of their third album though – and first for A-F Records - they’re finally debuting as the band they were meant to be. Meticulously crafted, workshopped, and retooled over the course of three years (with the help and guidance of friends from Direct Hit and The Copyrights), “It’s Only Permanent“ showcases Rational’s full pop punk potential. Which isn’t to say it’s not only gonna get better from here – because it definitely is. Get on board now though with this fun, grimy, catchy punk rock or we’ll tell all your friends that you’re a total poser.