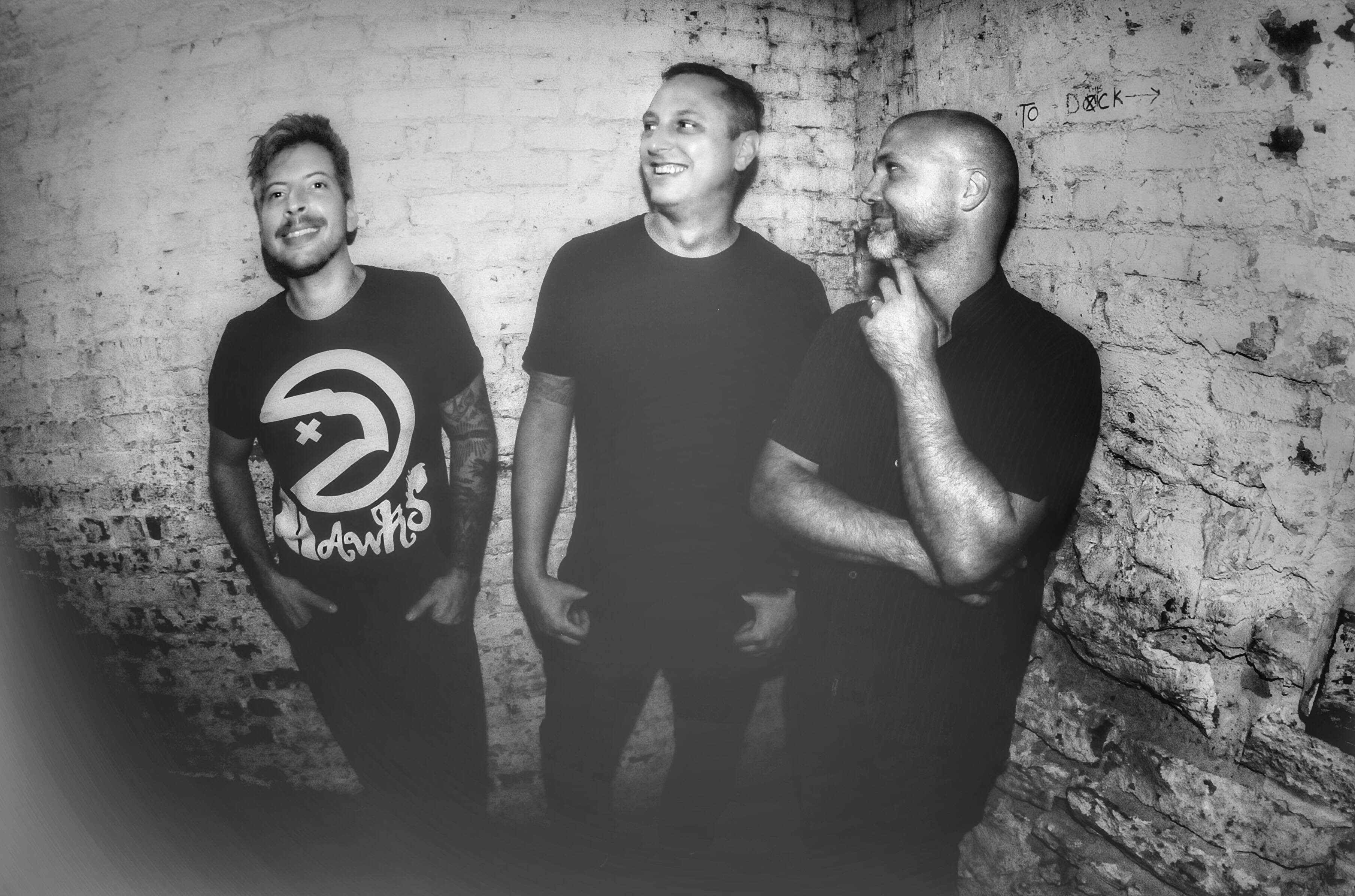 Formed out of necessity in the over-saturated rock and roll scene of Atlanta, Georgia., Reconciler are rapidly becoming the most exciting and vital proposition to kick their way outta the dirty south since Avail broke up and Isbell won a Grammy

Shit started to get sweaty down south in 2016 when Alabama jammer Joseph Lazzari and Gainesville rock city royalty Derron Nuhfer (Less Than Jake, Gunmoll) drafted in the East Point Powerhouse Kelsey ‘Kissy Face’ Wilson (All Night Drug Prowling Wolves, Anchor Bends, The Weight) to complete the much lauded line up.

Given their combined experience, talent and penchant for writing heart on the sleeve / fist in the air anthems, it came as no surprise that an accomplished recording would soon follow. Combining the energy and tension of early Against Me and the sweet country songwriting sensibilities of Drag the River, their self titled e.p. (2017) saw Reconciler garnering widespread acclaim and richly deserved respect amongst their peers.

Hot on the heinie of their new found acclaim comes their magnum opus, Set Us Free (AF Records). Their debut full length sees the grown ass men expand on the musical and emotional groundwork they’ve worked so hard to establish. Tackling a wide spectrum of issues in an articulate and mature fashion, yet losing none of the innocence and passion needed to convey an honest, heartfelt message. Set Us Free continues to grow from their singer-songwriter roots, adding an unflinching punk rock blast to a classic rocking approach, delivering what is destined to become a much loved classic.

Over the last few years Reconciler have been sharpening their live sets to pin point accuracy. Holding their own against such rock and roll revivalists Lee Bains and the Glory Fires whilst mopping the floor with the rest, achieving countless invites up and down the country including coveted spots at the world renowned Fest. Leaving no beers just tears and ringing in the ears, simply put … Reconciler are on top of their game right now. - Davey Burdon (Former Cell Mates, Leatherface)