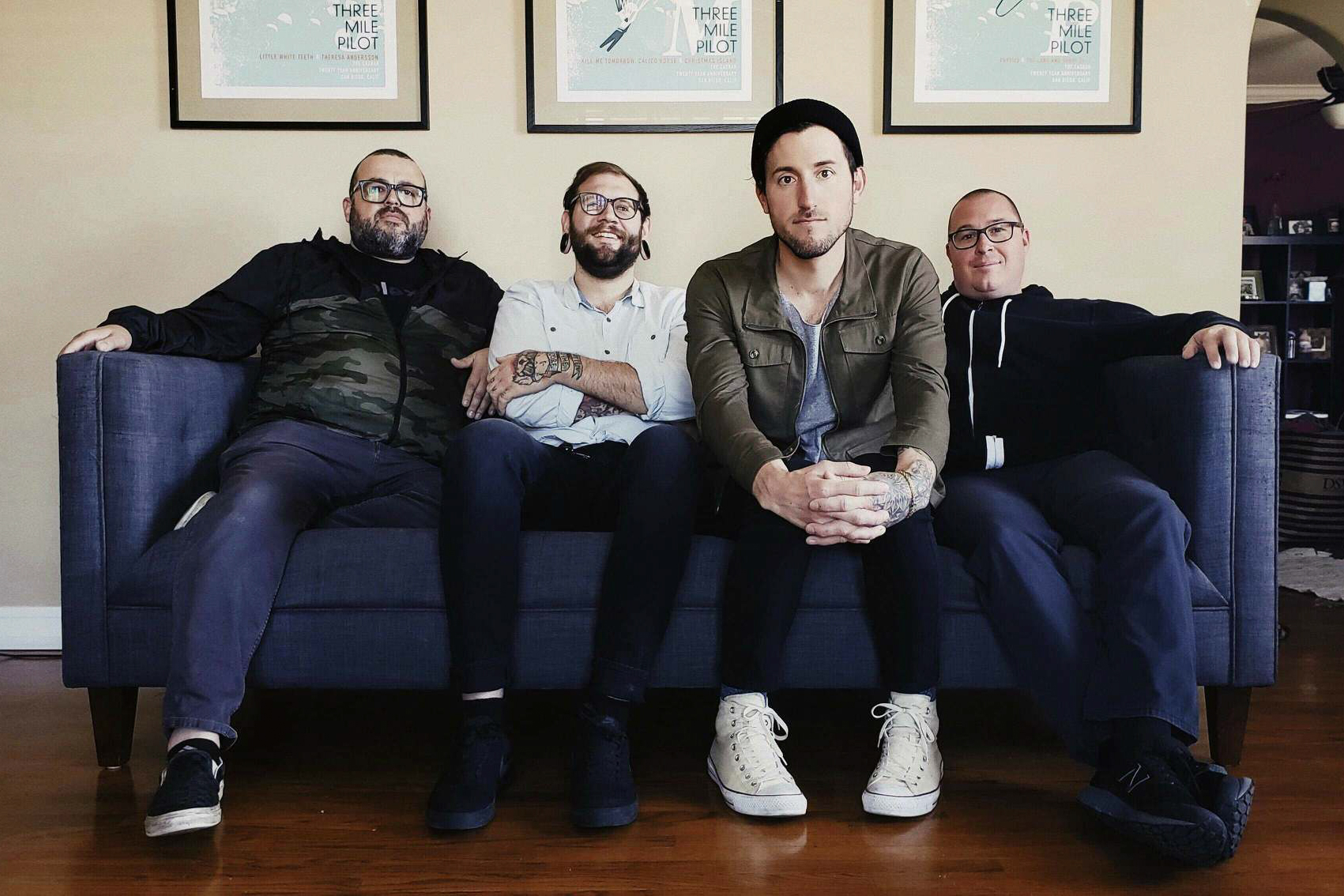 Western Settings is punk rock band from San Diego, CA. Ricky Schmidt (Bass/Vocals), Will Castro (Guitar), Dylan Wolters (Guitar), and Adam Kissel (Drums) have been blending their eclectic musical influences since Western Settings first emerged on the San Diego scene with their 2014 Self Titled EP. After releasing a full length album in 2015, Yes It Is, they recorded and released another EP in 2016 titled Old Pain which was produced by Tyson Annicharico (Chicken) of Dead To Me. With momentum in their favor, Western Settings took some time to tour both North America and Europe relentlessly and haven’t stopped since.

Now, with another european tour on the horizon, Western Settings is set to release their second full length album, Another Year, on A-F Records and Gunner Records. Another Year is once again produced by Chicken, and features Thomas House on guitar in place of the recently reunited Dylan Wolters.