In the midst of their summer European tour, ANTI-FLAG used an opportunity of a day off to recruit as many punx as they could in the city of Bratislava, Slovakia to film a music video for the song "Trouble Follows Me"from their latest release 'American Fall'!

Directed and filmed by Alexey Makhov & Josh Massie, the video brought together all walks of life to the Randal Club in Bratislava where the punx banded together in a demonstration of unity for an evening of "trouble". Check out the full video below:


Join Anti-Flag on their next summer run along with RISE AGAINST & AFI on the Mourning In Amerika tour! Find all tour dates at www.ANTI-FLAG.com! 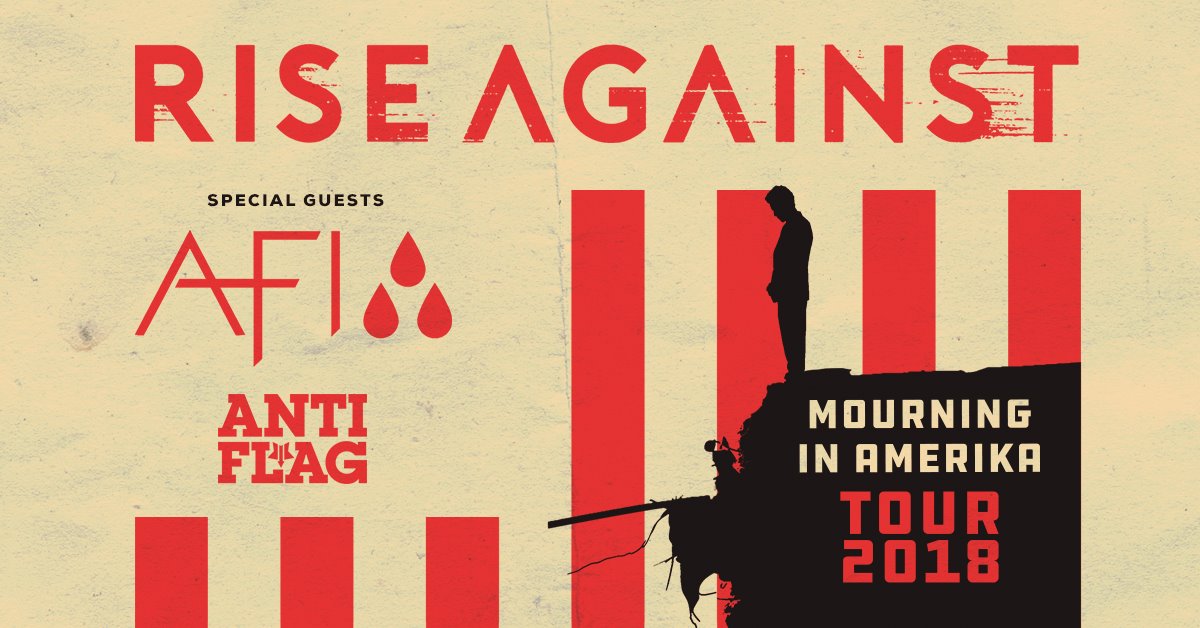