With the release of "Rivers & Mountains" comes a special FREE event at the Wigle Whiskey Barrelhouse & Whiskey Garden! Swiss Army will be in attendance, and also performing from 8-9PM! If you're in the neighborhood, be sure to stop by! 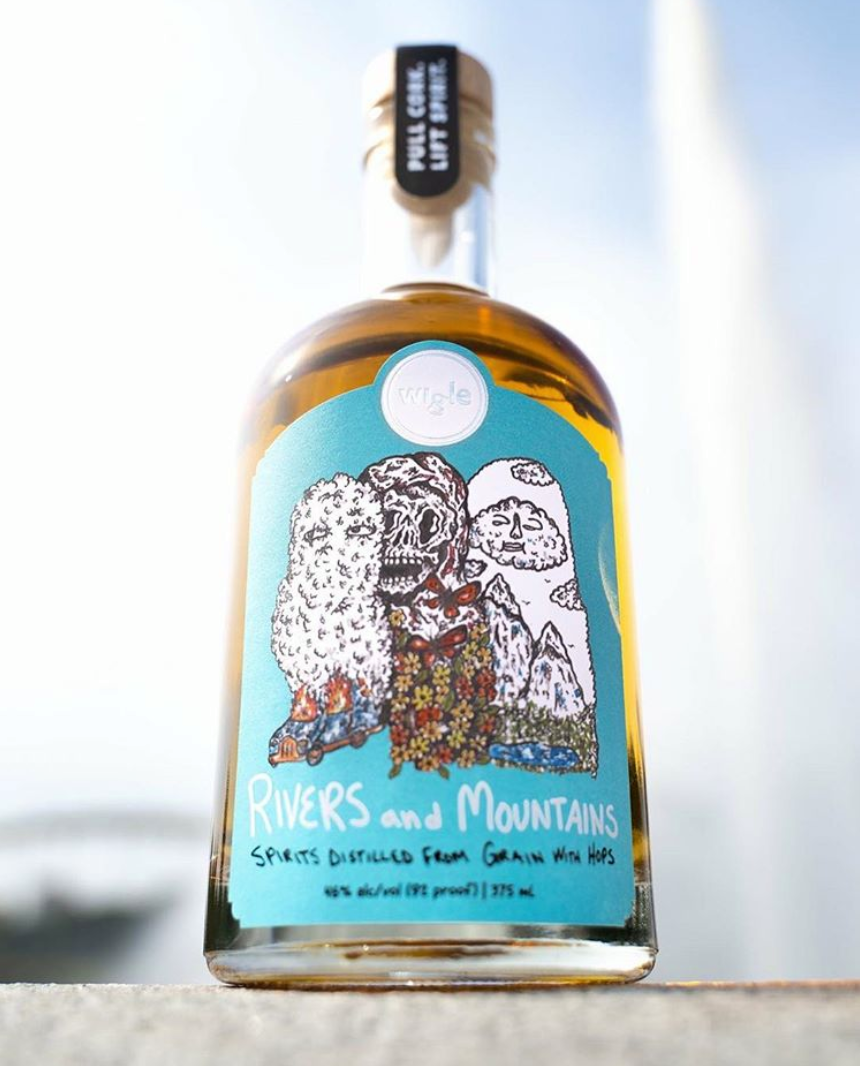 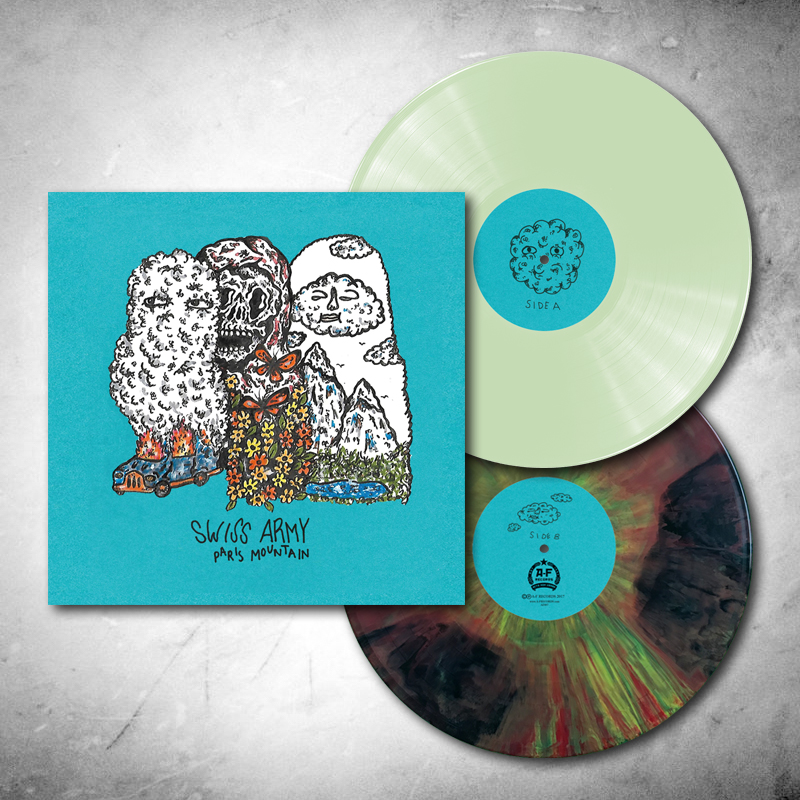