In the wake of their previously announced acoustic album 'American Reckoning', ANTI-FLAG have released the next entry of accompanying music videos with "American Attraction". Once again directed and produced by the band and Josh Massie, you can watch the full video below:


Pre-orders for our exclusive pressings of 'American Reckoning' are now SOLD OUT! But you can still secure copies, as well as special bundle packages via Spinefarm Records by clicking the image below! 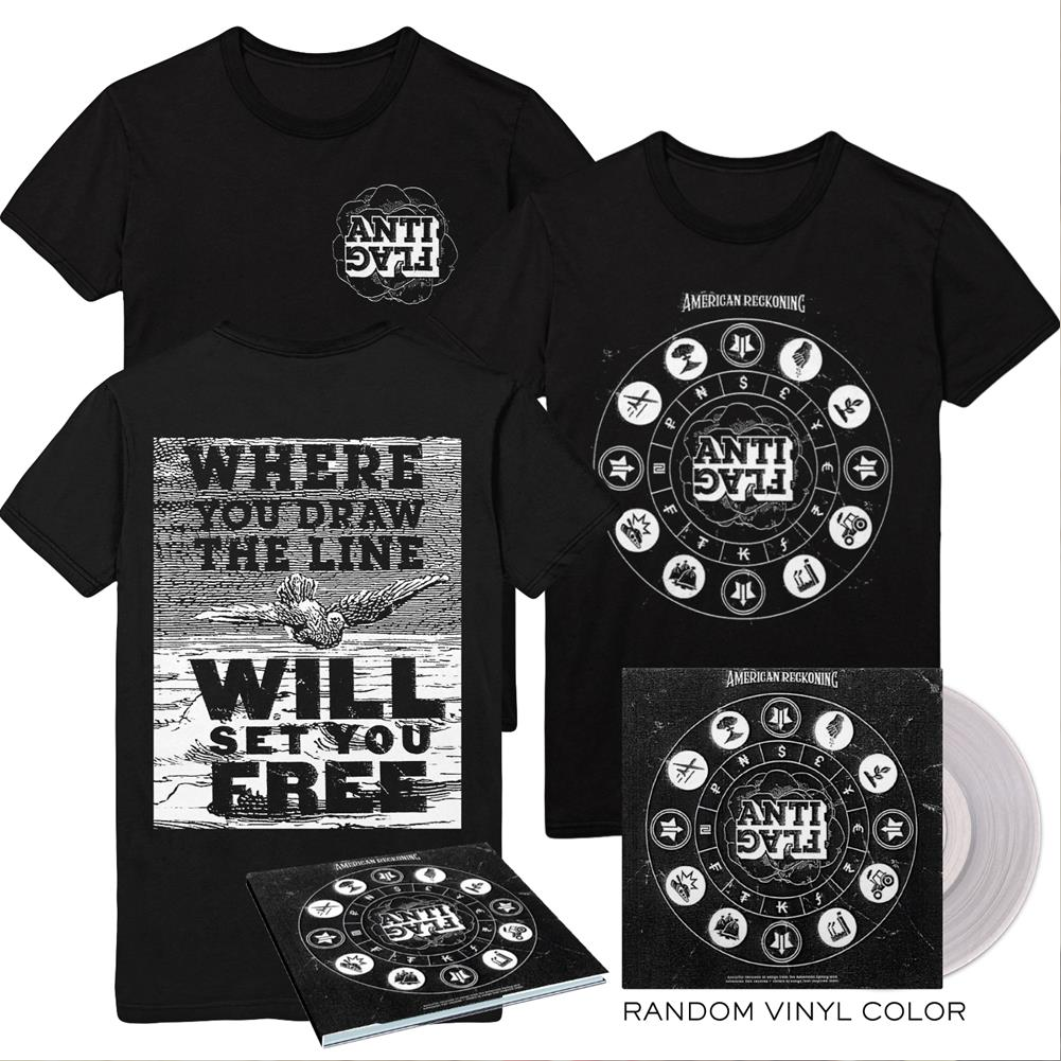