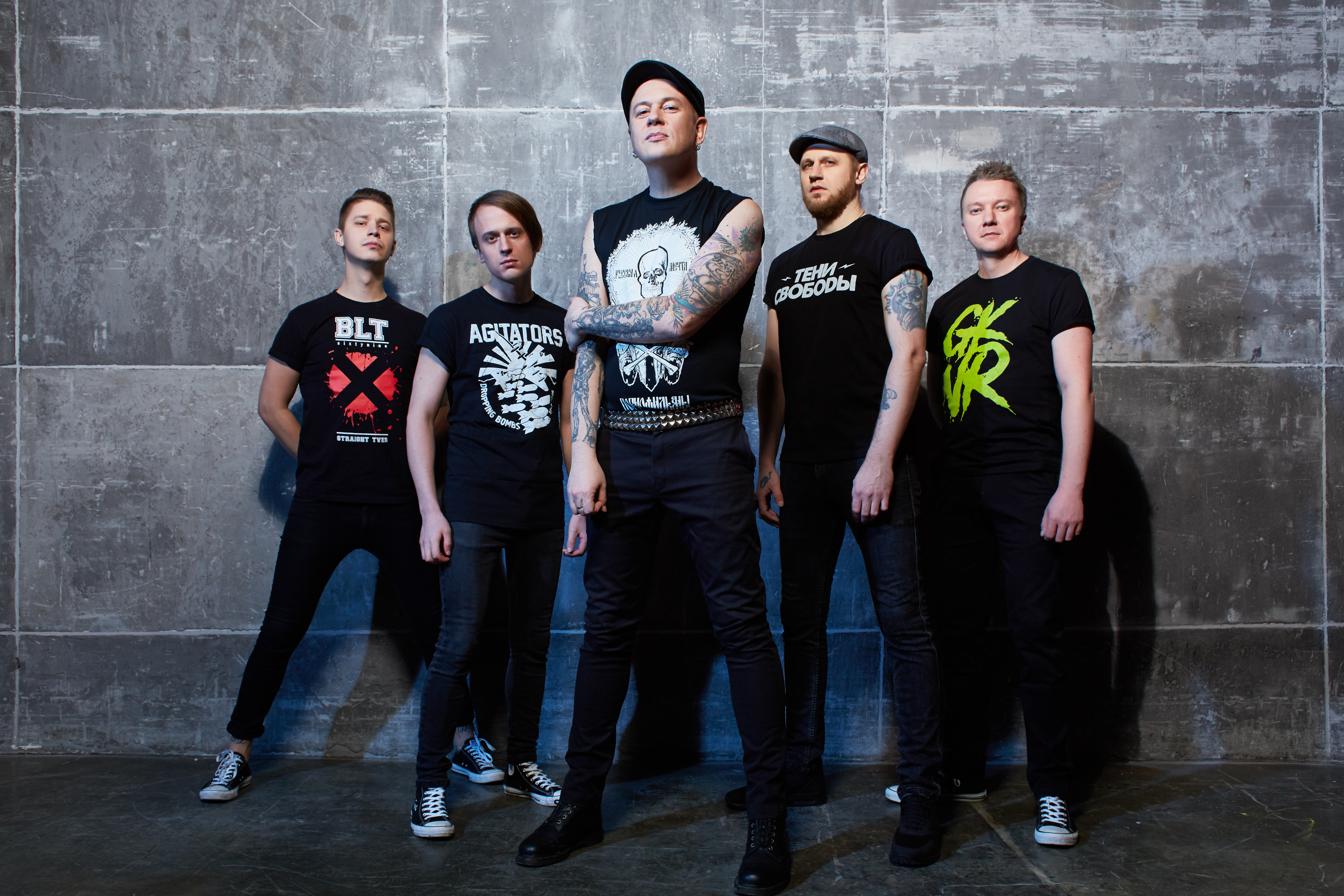 Tarakany! (Cockroaches!) is one of the most well known and longest running punk-rock bands in Russia, no small feat in the largest country in the world where western influenced music, media and fashion were outlawed up until just 2 years prior to the band’s formation in 1991.

Like Russia, this popular Moscow band has gone through some changes, but Tarakany! has stayed true to their roots, performing energetic punk and rock’n’ roll in the tradition of legendary bands like The Ramones, Social Distortion, Rancid, Motorhead and Bad Religion.

Tarakany’s lyrics run the gamut from political themes such as human rights, discrimination, inequality and corruption to lighter fare such as sex, partying and clueless music critics. No matter the topic, there is almost always a dose of irreverence and clever wordplay.